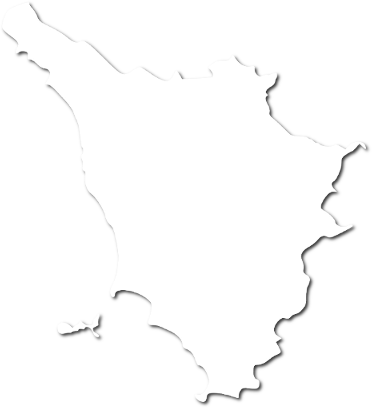 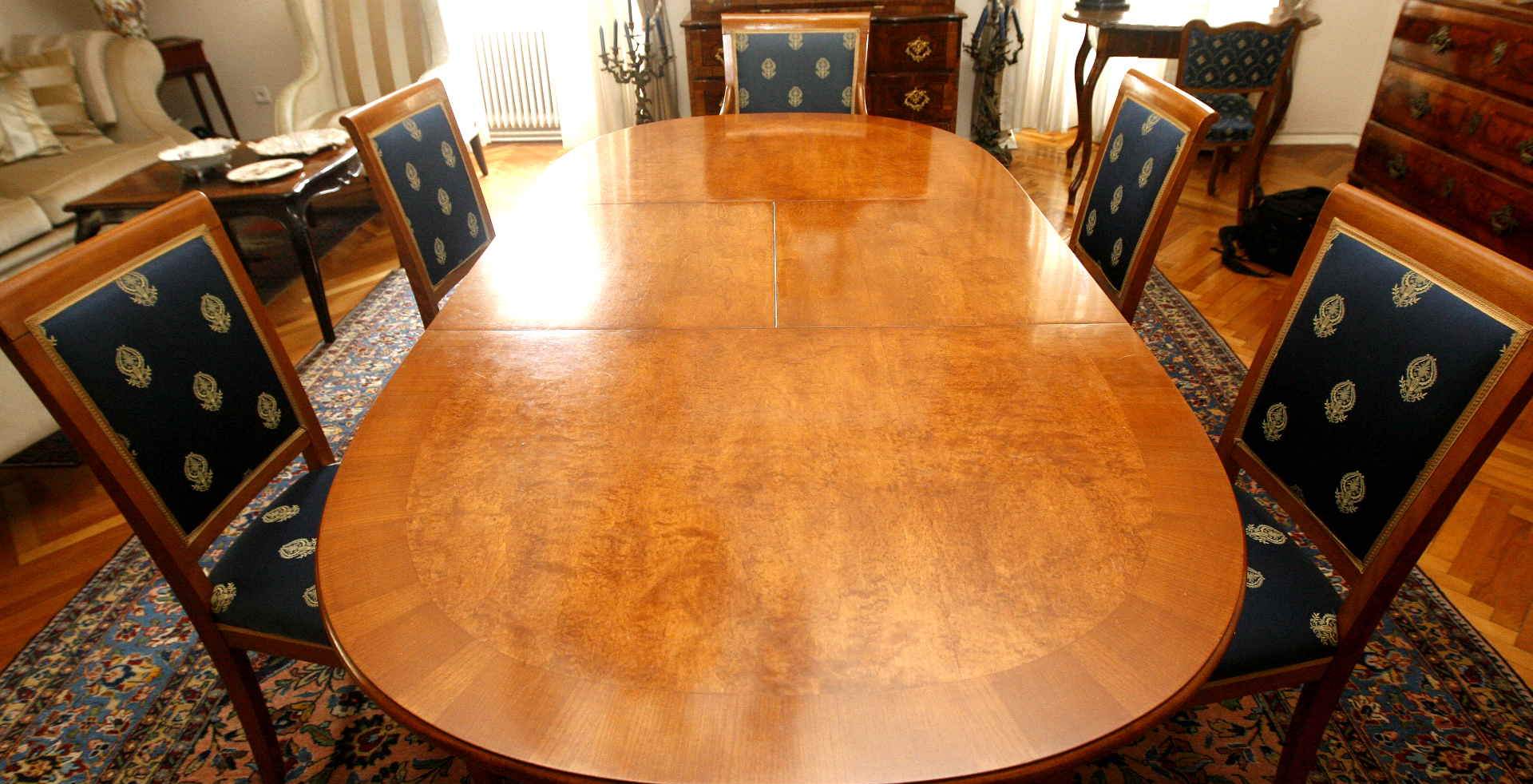 The CIULLI real estate agency is one of the most ancient on the local territory.

The activity started with Pietro Ciulli, grandfather of the actual CEO Roberto Ciulli, in the istant postwar period. His figure was that of the agent who managed all the activities of the family/client: finding home for the child to marry, finding a favourable mortgage for the little propriety to buy a small farm, determining the family divisions and so on.

In 1988, after some years of apprenticeship, Roberto, brought up with the teachings of his grandfather, took over the activity and opened the CIULLI real estate agency in the historic city center of San Miniato.

His philosophy, infused in his colleagues too, has always remained the same: to put the person first and only secondly the affair, which is well done if it produces a benefit both for who sells and who buys.

Nowadays the agency is run, in addition to Roberto, by Maria Teresa Palladino.